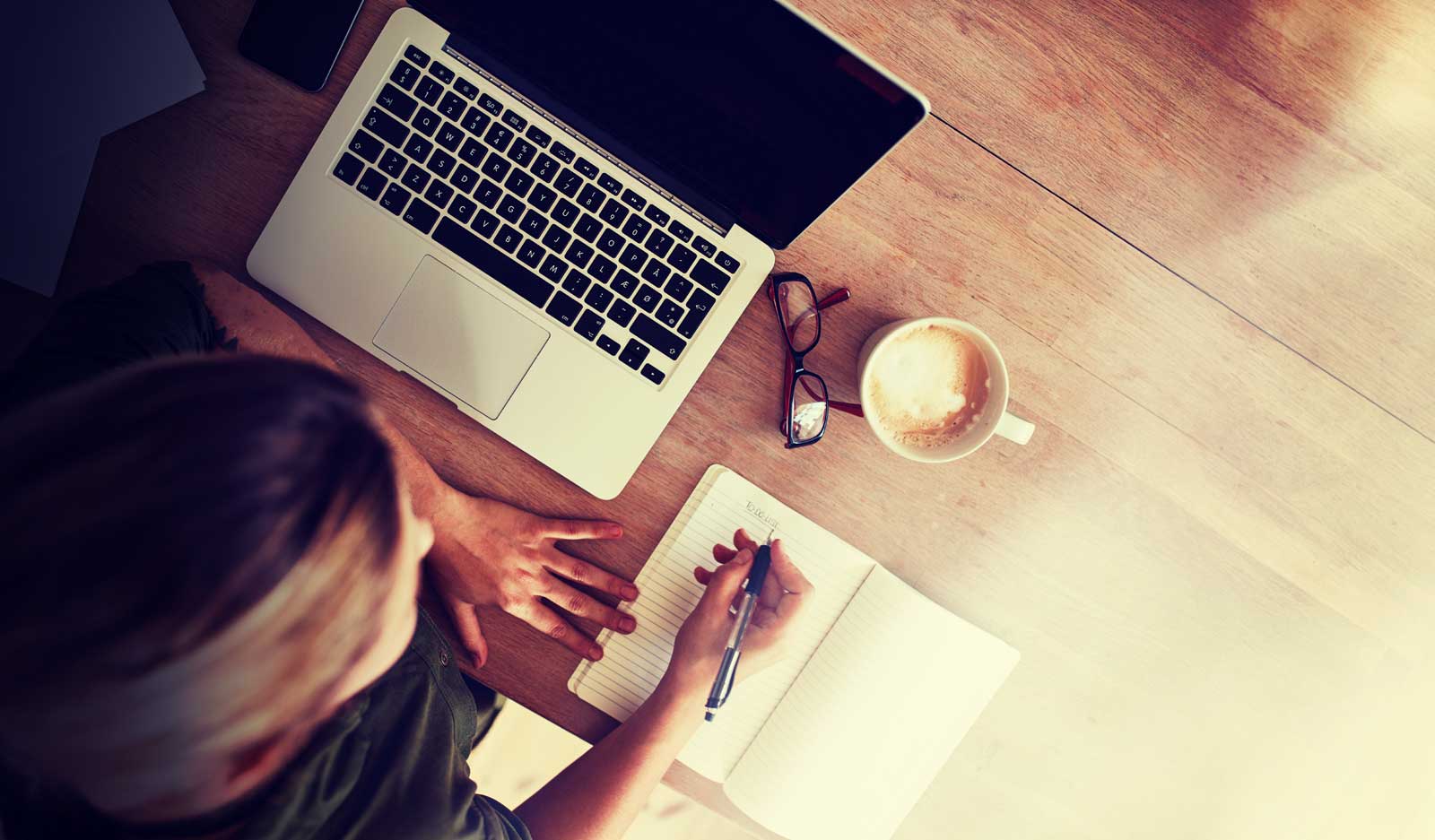 You’re not doing yourself any favors by dragging your old PCs with you year after year. Whatever you’re saving in purchasing costs, you’re racking up in indirect expenses. Here are three reasons to stop procrastinating on computer upgrades.

Skating by on the break-fix model is all fun and games until your PCs are so obsolete, your repairman can’t even find the parts to fix whatever’s broken. That puts you at risk of having to replace it anyway, without the benefit of having planned the expense.

According to Techaisle, small businesses are spending an average of $427 per PC that is four years or older on repair costs. Essentially, you’re spending the price of a new computer repairing an older one that will have to be replaced anyway.

Older PCs limit your employees’ ability to effectively multi-task. The more applications they open, the slower their computers will run—if they don’t randomly shut down all together. This is frustrating for employees, costs valuable time and can lead to work disengagement.

What’s the point in investing in the latest anti-viral, anti-spam and firewall protection software if your hardware isn’t new enough to maximize their effectiveness? Holding on to computers puts your data, systems and reputation at risk. Ask yourself if you can survive a data breach. If the answer is no—hint, it is—you should invest in new PCs that minimize the risk of a major security disaster.

As an SMB owner, you have a smaller budget and greater need to stretch your resources as far as possible. Skimping on technology however, is not the best way to do so. If embarking on a major PC upgrade project makes you anxious, partner with a managed service provider that can help you get new laptops for a fraction of the cost. 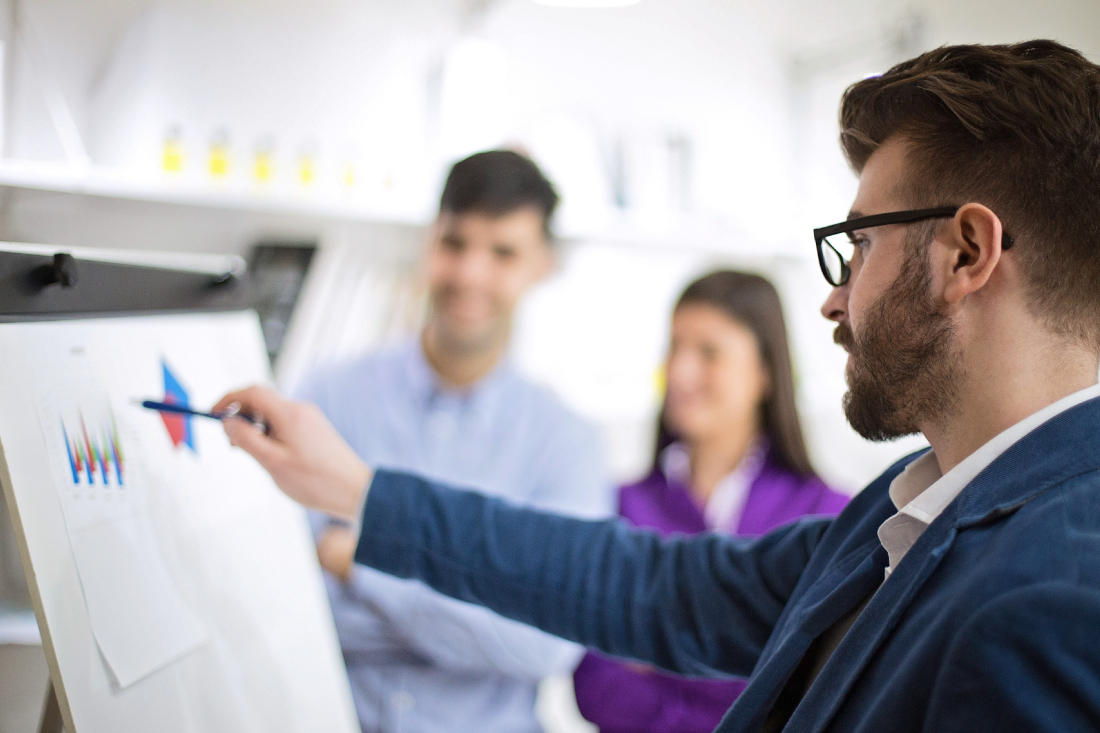 HOW TO LEVERAGE VIRTUAL CIO SERVICES TO ACHIEVE YOUR BUSINESS GOALS

HOW TO LEVERAGE VIRTUAL CIO SERVICES TO ACHIEVE YOUR BUSINESS GOALS